Charlotte-area vegans likely already know what PETA has announced to the rest of the country: Veltree’s Krab Cakes and Fried Chic’n are among the best in the United States.

In the era of COVID-19, as restaurants begin to reopen in limited capacity for dining across the country, PETA has named its Top 5 Vegan Soul Food Restaurants. One of our Charlotte restaurants, Veltree, is on the list.

Veltree has been endorsed by vegan influencer Tabitha Brown and celebrities including Erykah Badu, Lamman Rucker and Common.

“We are so honored to be chosen by PETA as one of the top vegan soul food places,” Kelty-Jacobs told CharlotteFive. “We appreciate the award and say congrats to the other winners as well — we are in great company.”

Vegan restaurants do more than practice kindness to animals, PETA said in a statement. “Vegan restaurants help keep some communities from being stranded in food deserts, which contribute to higher rates of strokes, heart disease, and diabetes — all conditions that going vegan can help prevent.” 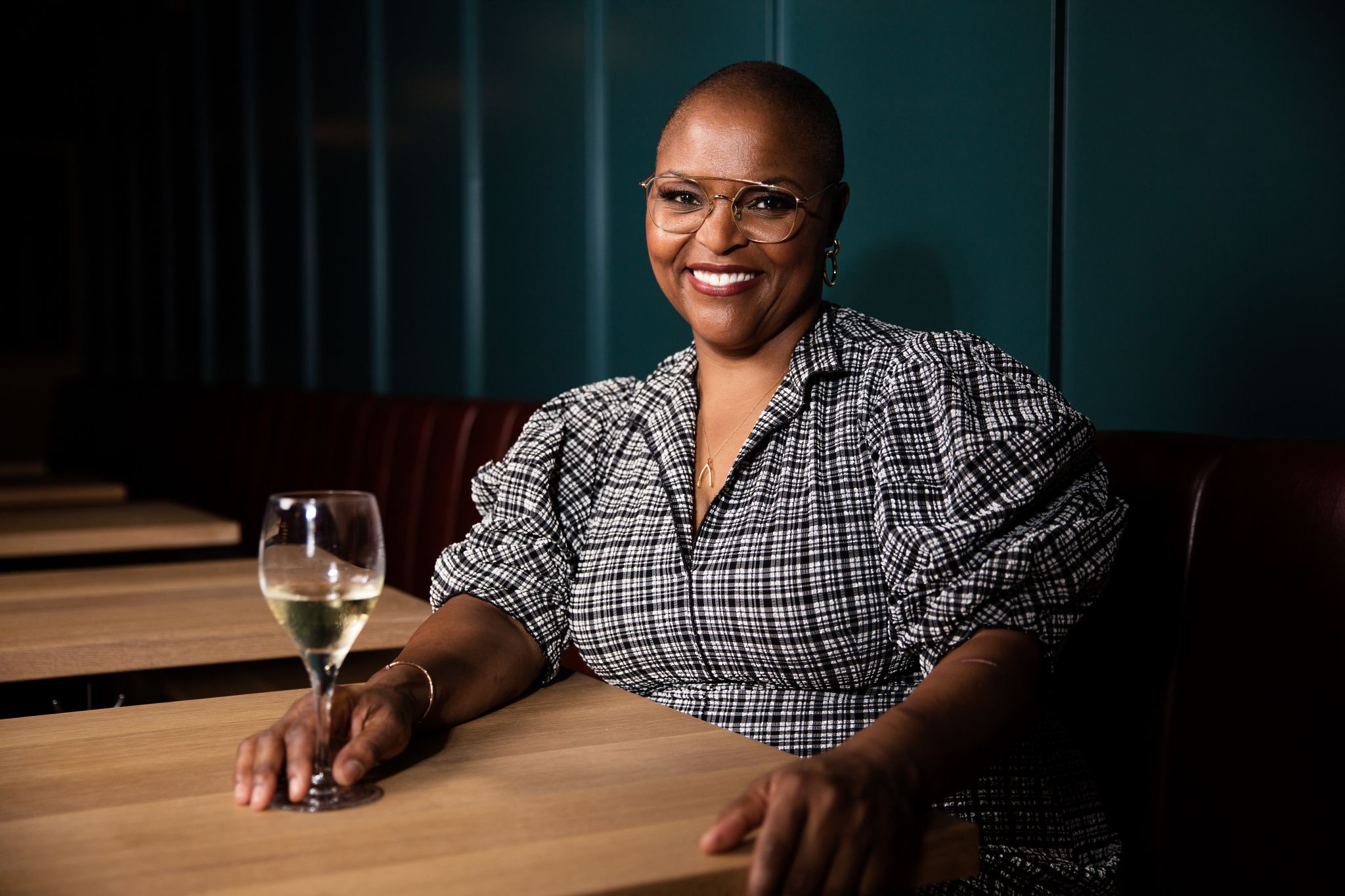 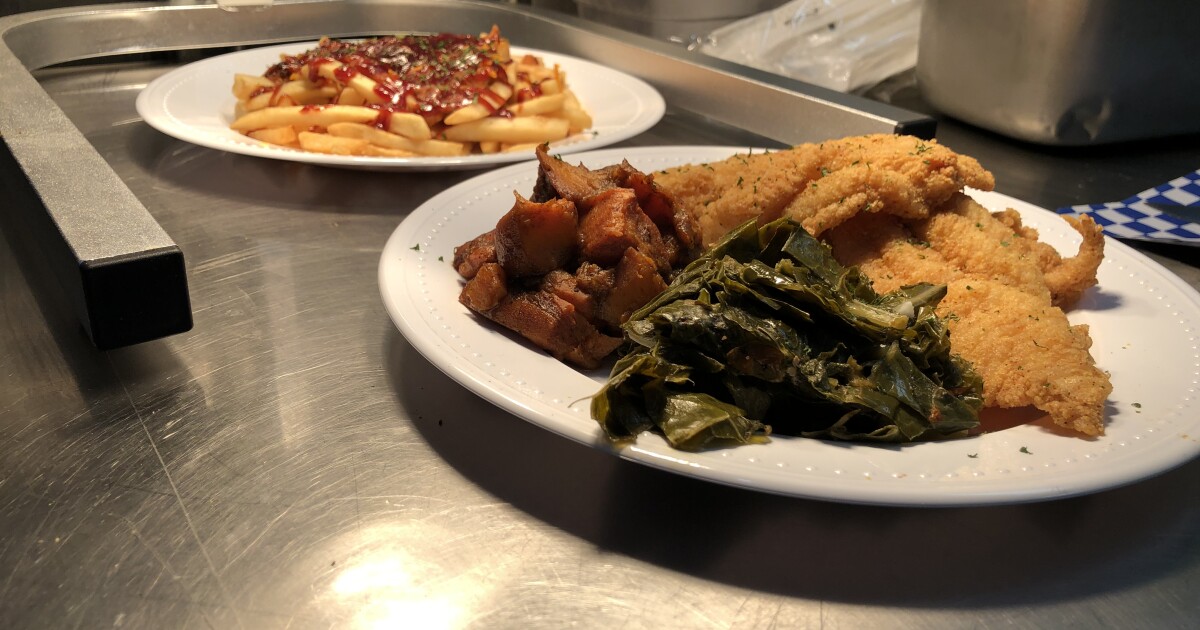 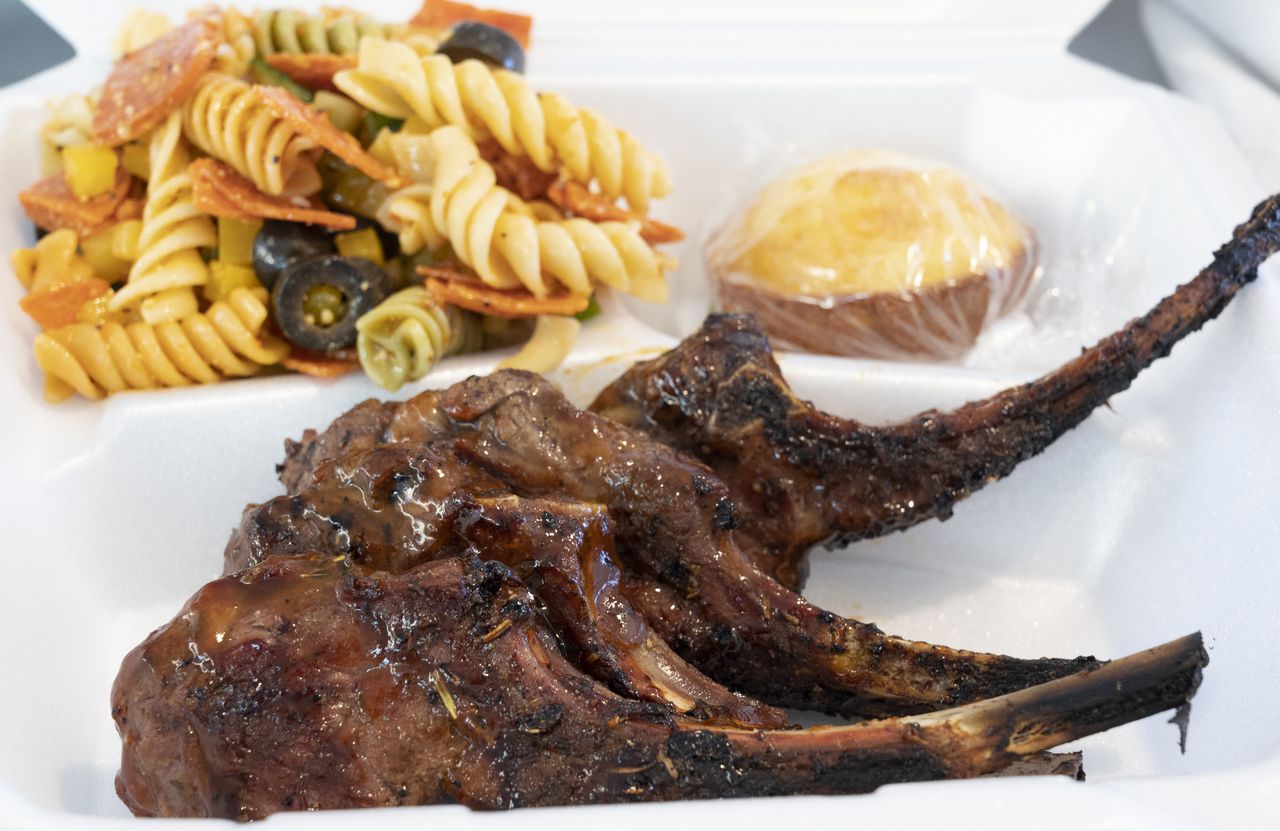