An Oakland chef known for her soul food is bringing her culinary expertise and favorite dishes to Hawaii. Tanya Holland, owner of the soul food restaurant Brown Sugar Kitchen in Oakland, is kicking off a new series with the Grand Wailea in Maui with a gastronomy pop-up from Feb. 19 to 21.

The cookbook author and former “Top Chef” contestant will be creating dishes from her curated pop-up menu for the resort’s guests. She’ll also be doing virtual food demos, which will be live-streamed on social media.

“This was a dream come true,” Holland told SFGATE. “This is my fifth visit to Maui in six years and I just love this island. It’s a really wonderful opportunity. It feels very soulful since I cook soul food. I feel like there’s a continuity in the culture here that feels like home to me.”

Holland’s goal for this collaboration is to bring her renowned food palate and the spirit behind soul food to fans, as well as those who are not familiar with the cuisine she loves to make and serve.

“I really want to give people a taste of what I serve in my restaurant, so my cornbread is my signature,” she said. “The brown sugar-glazed sweet potato scones are another item we have periodically, which I thought would be nice for the guests to have for breakfast, something different. All these ingredients are very accessible and can be made here to be enjoyed here and it’s not like it’s exotic. The wonderful thing about soul food is that it’s migrational, it’s a migrational cuisine. It’s not just attached to one particular area of the country.”

Holland also proposed a fireside chat-style event dubbed the “Female Leaders’ Breakfast Circle,” a discussion of female entrepreneurship and advice on how to become a successful business owner in the hospitality industry.

Oakland’s food awareness and appreciation of ethnic diversity are what Holland hopes to bring to the table. Oakland is the city where her parents met and where she visited a few times when she was younger, but her love for the city has only grown since then. She grew up on the East Coast and has lived in Oakland for more than 20 years.

“I always knew about Oakland, but I didn’t really really know it,” said Holland. “I didn’t know it was this place where activism was such a part of the community, but also between the Black Panthers setting up their school breakfasts and lunches, then Alice Waters being next door in Berkeley, everyone kind of knew about farm-to-table, and they wanted to know the source of their food.”

“There is also a diverse community in Oakland, which includes many Pacific Islanders and other Asian Americans,” she added. “I think there’s over 150 languages spoken in the Bay Area. That diversity speaks to my heart. I love connecting culturally to people through food. Food and travel go hand in hand. It just expands people’s minds and it just makes the world look smaller when you see how much we have in common. Oakland is just another place that feels like home.”

What Holland is most excited for the resort’s guests to try is her Bayou base, a spiced sauce she has yet to make at her restaurant. She’ll be using it in Maui in dishes featuring the island’s popular fresh fish. The base is based on her training in Provence, France, and is described as Mediterranean. It’s one way she’s mixing up and adapting her cuisine to Hawaii.

Food is hospitality, and Holland hopes to reiterate through this collaboration just how the hospitality industry — and its workers — are now more important and essential than ever before.

“The hospitality industry can’t go away and it won’t go away,” she said. “People want this, they need a break to be served and to be taken care of. We all have to do our best to support this industry because it supports all of us.” 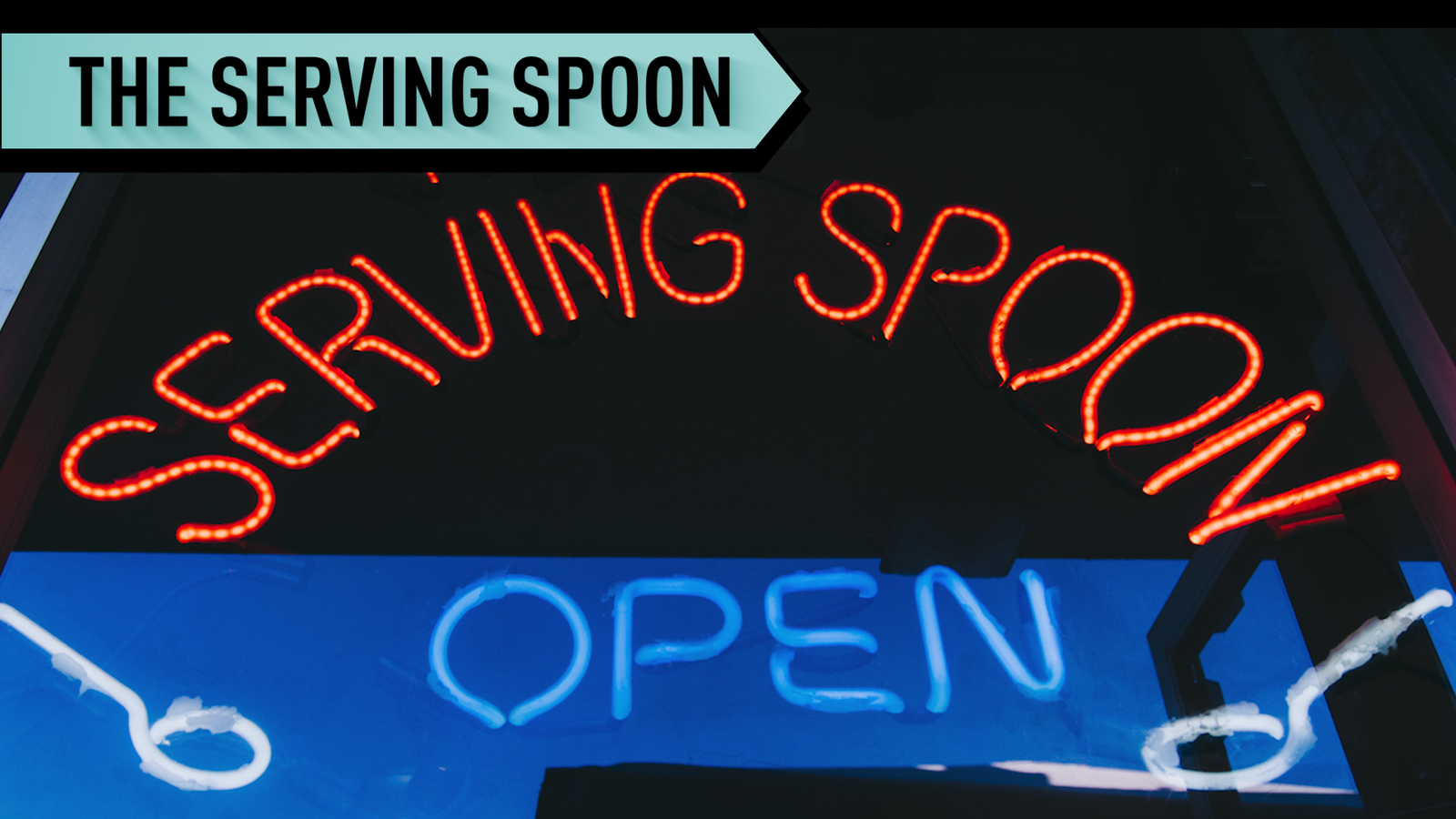 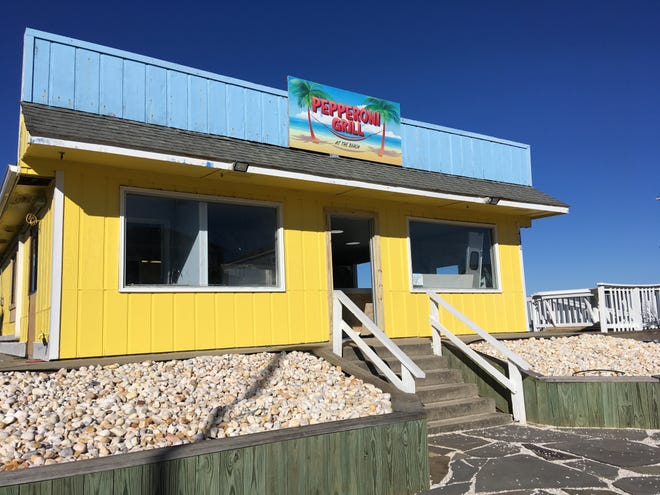